The documentary is based on the true stories of veterans of the Great Patriotic War who will also become its principal characters. They will tell our volunteers about what they had to meet with, about life and death, what the war took away from them and what they managed to achieve after it.

Searching of veterans, preparation and implementation of the project became possible thanks to efforts of volunteers of Republican Volunteer Center. 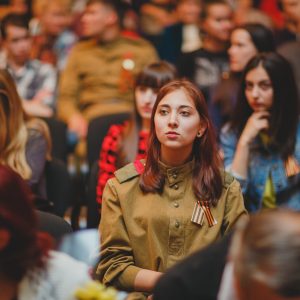 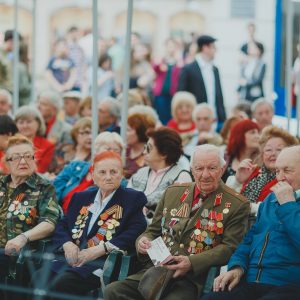 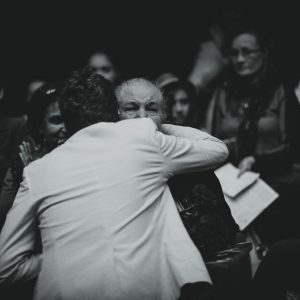 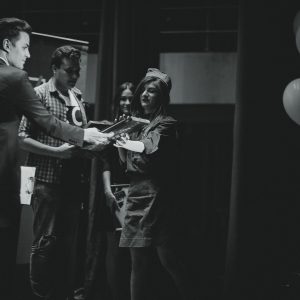 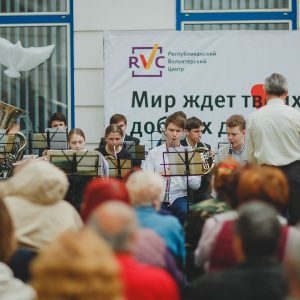 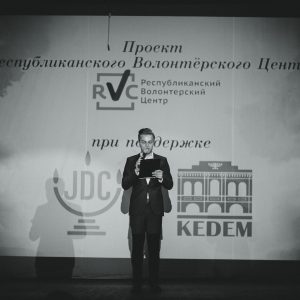 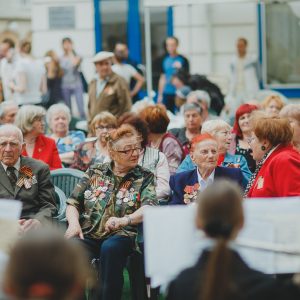 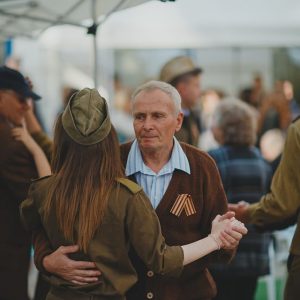 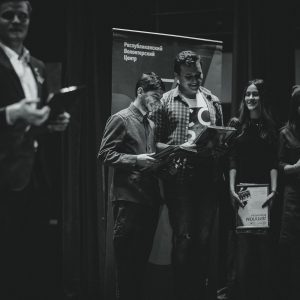 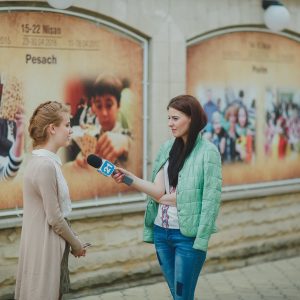 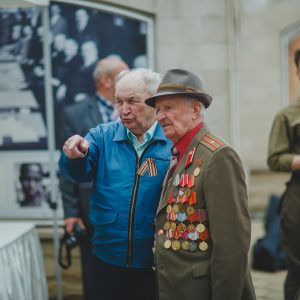 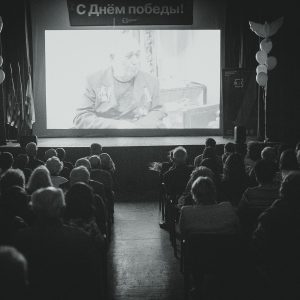 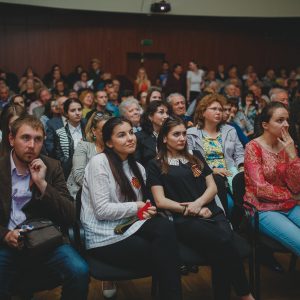 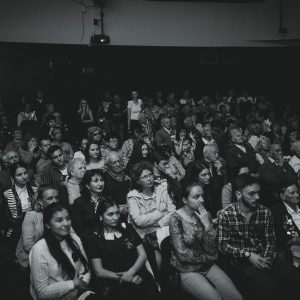 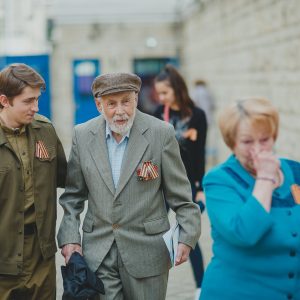 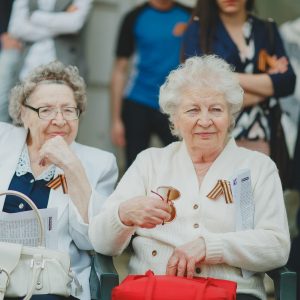 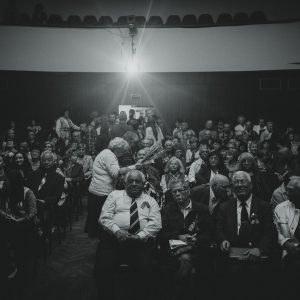 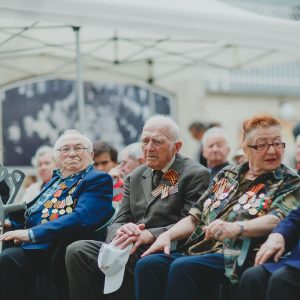 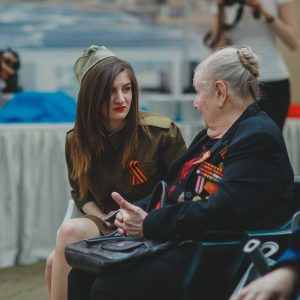 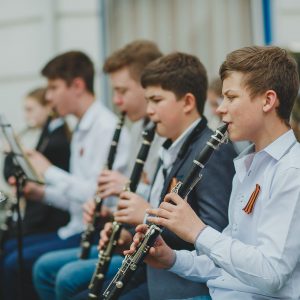 On Friday, join the class: 16.00-17.00-Talking English-English lessons (10-14 years) Our volunteers conduct all classes absolutely FREE of charge. All of them are created thanks to the “Virtual mix ” platform. Our volunteers find an approach to each student, prepare for each lesson with trepidation, try to interest and surprise. […]

Successes of RVC volunteers in FEBRUARY

February is a short month but very busy for the RVC Volunteer Center.

“Origins of Mercy” : Evening of Board Games

Many volunteer deeds as well as bump and grind of everyday life go along with each of us! It is difficult to manage everything on time: make friends, communicate, receive education and work.