We congratulate on successful beginning the creators of the “MyRevolution” project!

From November, 24 to November, 25 using the team’s own resources a two-day conference for teenagers was organized. In the conference 37 pupils of various lyceums of the city (lyceum “Gaudeamus”, lyceum named after M. Berezovski, lyceum named after I. Creanga, lyceum “Spiru Haret”) as well as students of the Commercial College participated. Psychologists Diana Shtefanets and Inna Botnar worked with them during two days. They gave several classes on subjects: “How to break out of conflicts?”, “Management of aggression and anger”, “Fight against fears. Self-determination”. Within the conference lectures on methods of informal education, various workshops, team games and trainings were also given. All these lessons allowed teenagers to learn how to control their emotions, how to work in a team and to feel more confidently among strangers.

The team of the project is sincerely grateful to the pizzeria “The BOX” for 30 hot pizzas for participants! 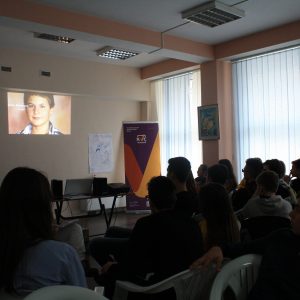 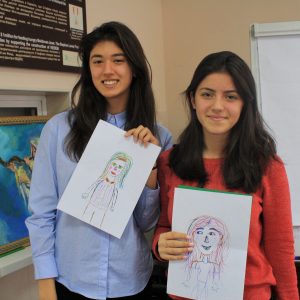 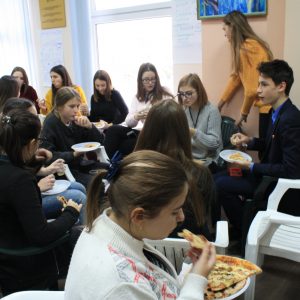 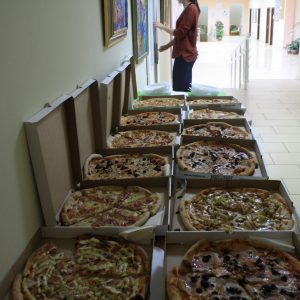 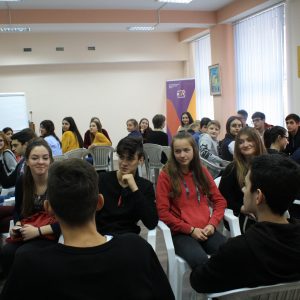 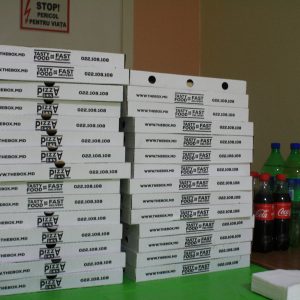 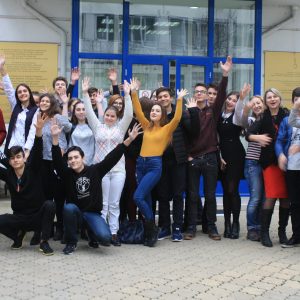 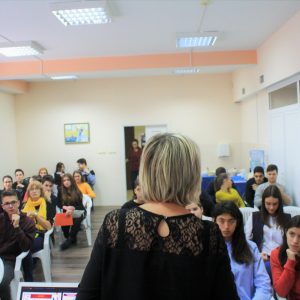 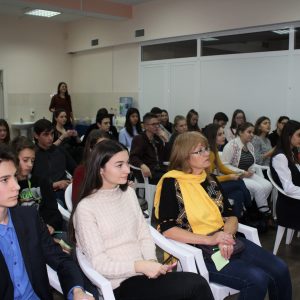 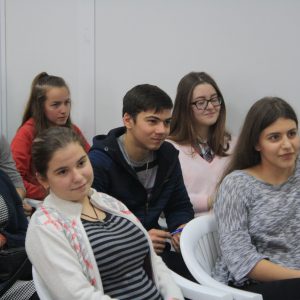 Nikolay Railen and  Nikita Soloviev are going to talk about arrangements for  #GoodDeedsDay and prepare two dishes. Which ones?

It is difficult to be everywhere in time nowadays: to visit an important meeting, to communicate to friends, to learn something. The best way out is to combine business with pleasure!