In April, one of the main Jewish holidays, Pesach, took place. 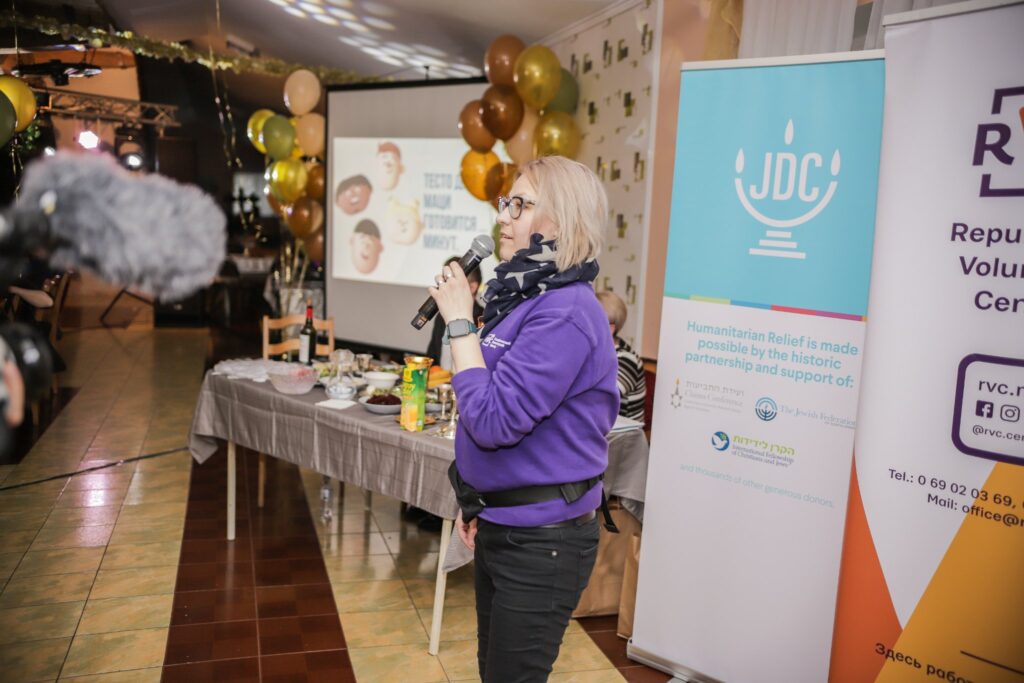 Since ancient times, on Pesach, it has been customary to provide support to those in need, so that every Jewish home is filled with holiday and prosperity. In 2022, the holiday began on Friday, April 15 and ended on Saturday, April 23.

Traditionally, the Jewish Community of Moldova and the Volunteer Center RVC – “ELiyahu”, an annual social project launched to help elderly members of the community for the Passover holiday, with the financial support of the German charity Yad Ruth. 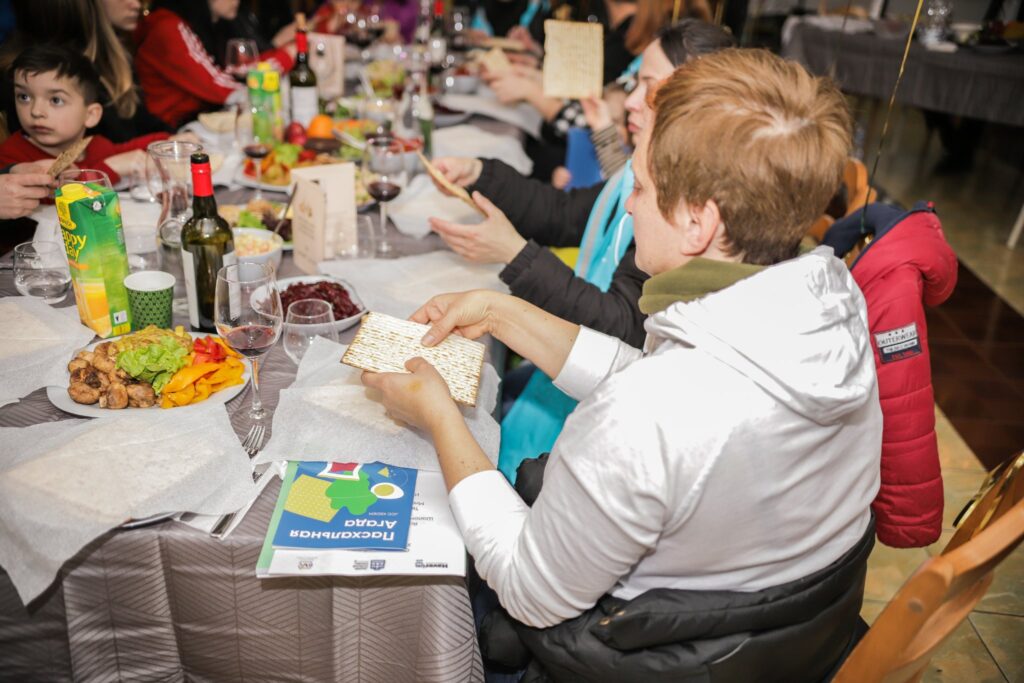 100 elderly members of the community and members of the Association of Moldovan Jews – former prisoners of fascist ghettos and concentration camps from 10 regional communities received holiday packages, which include food and matzah.

Also, we held several thematic events dedicated to the holiday. So, for example, on April 21, we held an atmospheric evening dedicated to Pesach. 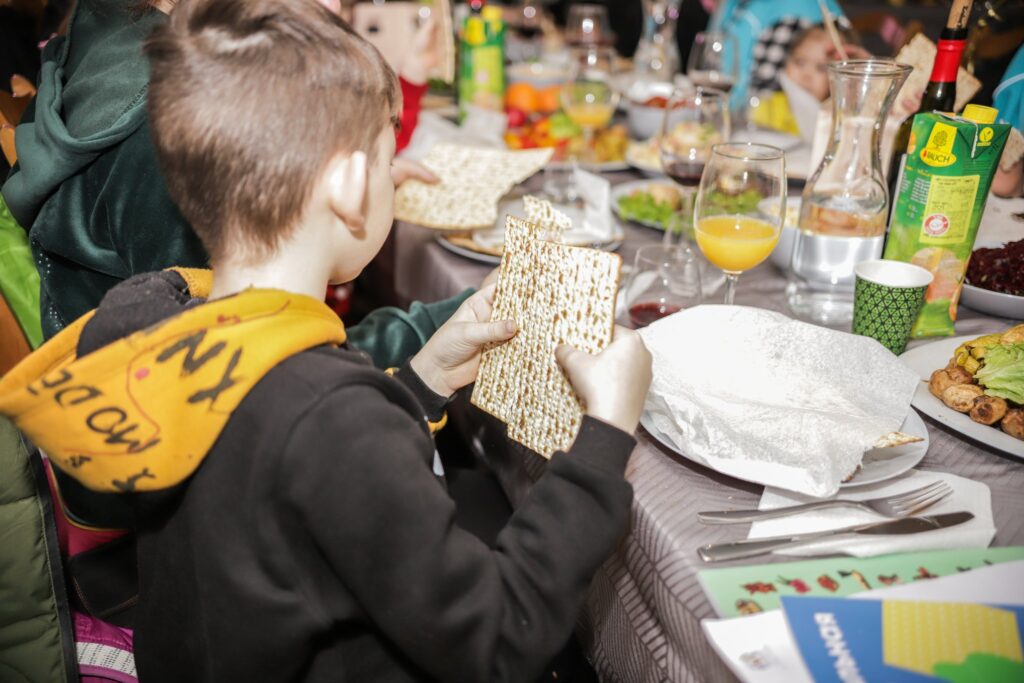 The event itself took place outside the city in “Dacia Marin”, currently the Center for temporary accommodation of members of the Jewish communities of Ukraine. We want to thank everyone who took part in our festive evening. And special thanks to Tatyana Amirova and the hosts of the evening: Revekka Safronova, Nikita Solovyov. We thank all partners – JDC, JDC Kishinev, The International Fellowship of Christians and Jews, Jewish Community of Moldova, The Kishinev Jacobs Jewish Campus. All this was made possible thanks to you!

On April 29, 2018 the Republican Volunteer Center (Volunteer Center RVC) already for the third time will join the world movement “Good Deeds Day”, which unites people from more than 93 countries of the world.

The successes of the volunteer center DECEMBER 2021

April 11, 2021, Volunteer Center RVC (Republican Volunteer Center) joins the global Good Deeds Day movement for the sixth time, uniting people in more than 100 countries around the world. Millions of people, thousands of organizations and companies from all over the world unite every year to help others free […]

Good Deeds Day has just ended. It was a long-awaited event, attended not only by volunteers as part of the actions organized by RVC