We invite all RVC volunteers to watch the film called “The Last Samurai”.

Set in Japan during the 1870s, the epic action drama The Last Samurai tells the story of Capt. Nathan Algren (Tom Cruise), a respected American military officer hired by the Emperor of Japan to train the country’s first army in the art of modern warfare. The Emperor attempts to eradicate the ancient Imperial Samurai warriors in preparation for more Westernized and trade-friendly government policies.

Tom Cruise, who plays the key role, does it perfectly well. He is able to show the deepest spiritual drama and true courage. This movie can be watched over and over again. You seem to be present in those battles, it is very exciting. Enjoy the movie!

Join us to eat snacks and have a great time! 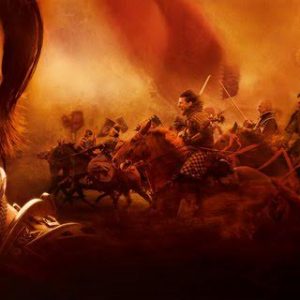 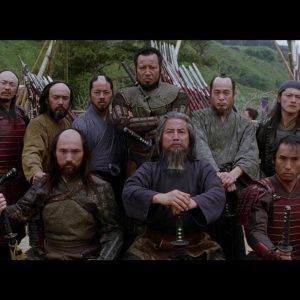 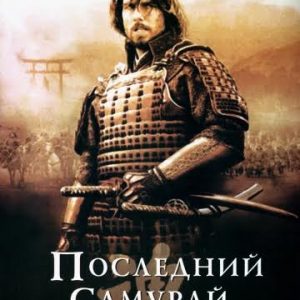 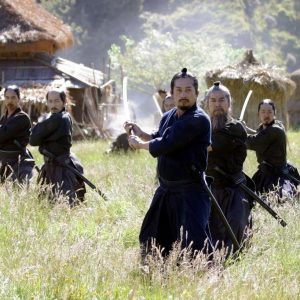 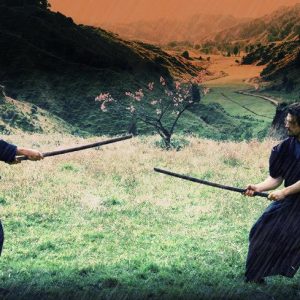 Dear friends, we invite you to attend our educational seminar of the project “Origins of Mercy”, which will be held on November 14 at 10.00 at the Jewish Center “KEDEM”, located at st. Eugen Doga, 5.

RVC Cinema is WAITING FOR YOU AGAIN!

The Origins of Mercy – Shabbat

On May 4, there was held Shabbat for volunteers and elderly members of the community. As it always happens, it was a beautiful evening in a good and warm company.

The first month of spring inspired us to heroic deeds, so we began to prepare for projects with even greater enthusiasm, to solve the tasks set, to help all those who need it so much.