Sidney always dreamed of writing a book that would shock people and he managed to do it. His novel became a masterpiece. Early success with his first novel makes Sidney a celebrity and his life changed a lot. However, the best writer of our time disappears without a trace. Sidney stops writing new books, does not give interviews, does not appear on TV, and simply disappears, forcing fans to worry about what happened.

We are waiting for everyone to watch the movie! 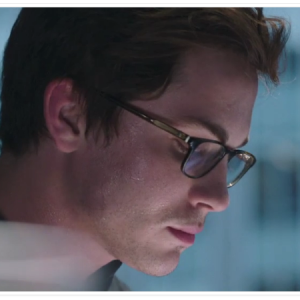 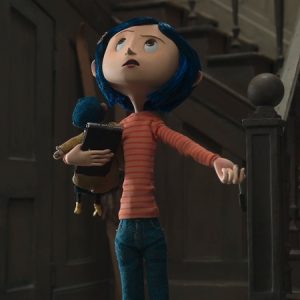 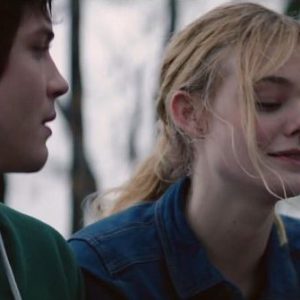 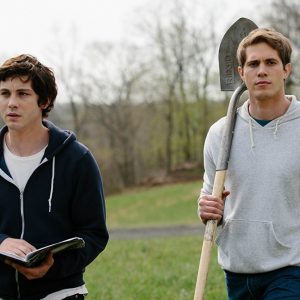 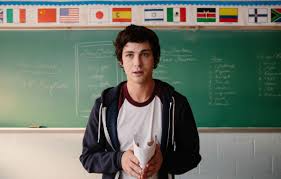 On the 9th of December the superb event – Annual award ceremony “Volunteer of the Year” 2016 will take place!

Educational seminar for volunteers of the project “Origins of mercy”

Not long ago, a one-day educational seminar was held for volunteers of the “Origins of Mercy” project.

Vacant position in the “Reloading” project

We constantly increase the number of our clients, but we do not have enough masters, so we seek to recruit volunteers who can do haircut both for women and men and are ready to provide their services at home.

“Where the Victory found me”