We invite you to watch the movie “Coco”. 12-year-old Miguel lives in a Mexican village in the family of shoemakers and secretly dreams of becoming a musician, because it is banned in his family. Once his great-great-grandfather left his wife, Miguel’s great-great-grandmother, because of his dream. This does not allow Miguel to live in peace. Since then, the music has become taboo in the family.

Miguel discovers a connection between him and his beloved singer Ernesto de la Cruz. The boy wanted to find his idol in the Land of the Dead, where he meets the souls of his ancestors. There Miguel meets with a spirit-trickster named Hector (a skeleton), who becomes his guide. They seek together for de la Cruz. 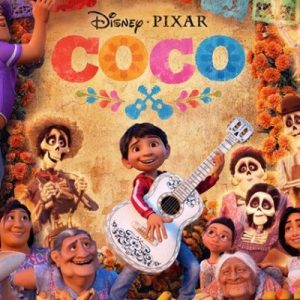 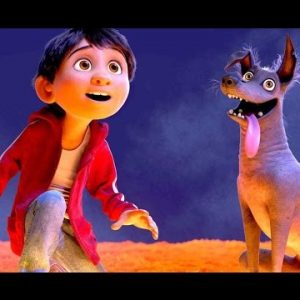 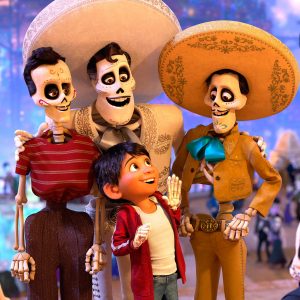 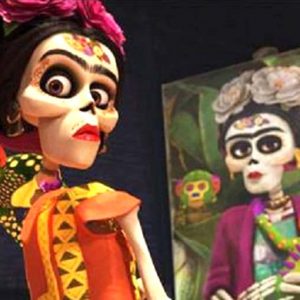 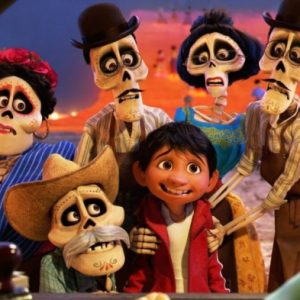 We are grateful to you for your good deeds and therefore we give an opportunity to exchange your received points for useful gifts.

FLOWERS FOR ELGERNON – performance for adults in KEDEM

A one-man show based on the popular novel by Daniel Keyes, an American writer of the last century, for which he received the prestigious Best Novel of the Year award.

The participants will discuss the work done, talk about successes and mistakes, and develop the program for the next 3 months.