We would love to relate our latest news on the “CreationSpace” project to you all! Recently, on November 29th, the final concert of the CreationSpace project took place. Though this was the first performance for the program participants, they managed to attract 70 people and create an unbelievable atmosphere and charm viewers.

Program coordinator Igor Chepoy shared with us the third part of the project, and the third concert as well, which the whole team celebrated with pride the whole time!

They say that this is the best season of CreationSpace so far, which accounts for the incredible development of the project for the past year and a half.

– The confidence and self-esteem of the participants has grown 15% over the past two months, and this result was 20% better that in the previous seasons.

– More that 10 lecturers were able to share their knowledge and skills through engaging with the audience.

– Over 50 hours were spent on the project.

– More than 130 viewers went to the “CreationSpace” projects.

Overall, this is a great success! Already in this season participants preformed the program to the absolute maximum. In two months they managed to take pictures of themselves in public places, create interactions with ordinary strangers, and learn how to present projects, as well as how to speak in a crisp, presentational style. On top of this, participants struggled to learn how to be confident speaking in public, struggling in the process to attain this admirable and worthwhile skill.

We have in the final performance a culmination of all that we have accomplished. The volunteers and guests were awarded for their actions and we watched the videos of the classes (we of course took photos as well!). Every audience member was afforded the opportunity to interact with performers on topics of interest to them. Also, the performers themselves noted the support that they received from the audience was great, and the venue was very warm in general, which helped their performances.

The project coordinator Igor Chepoy adds, “I was extremely glad to create such a great project and to do it with such awesome people. We left it practically at the peak level, with the main thing being that anything is possible and self-confidence is indeed attainable. 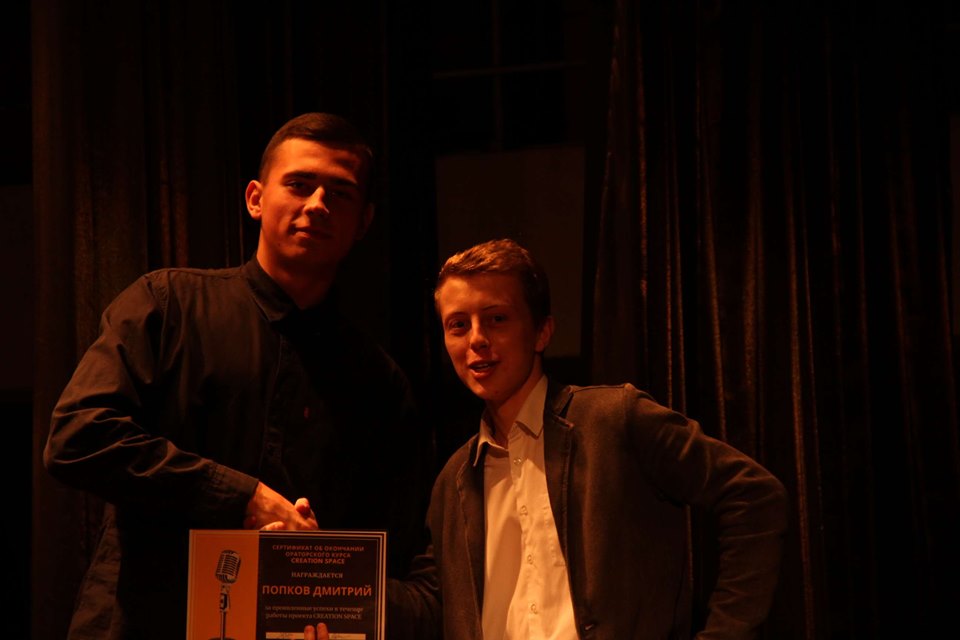 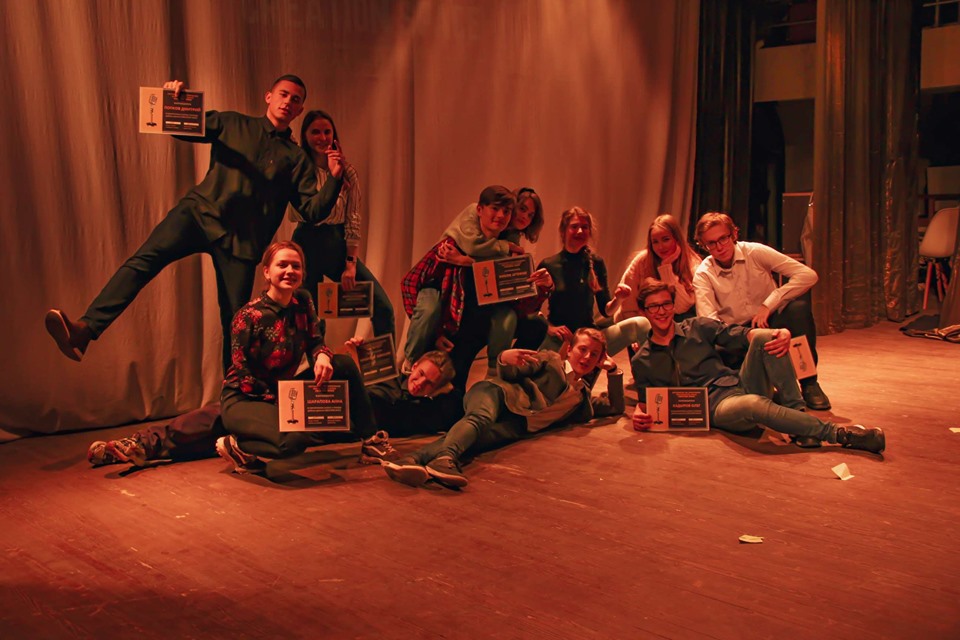 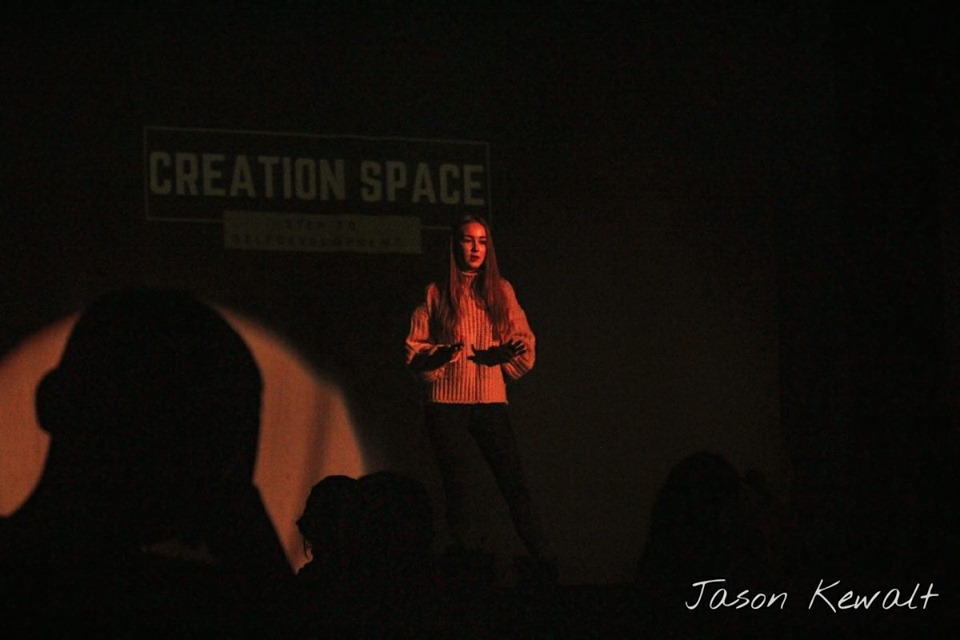 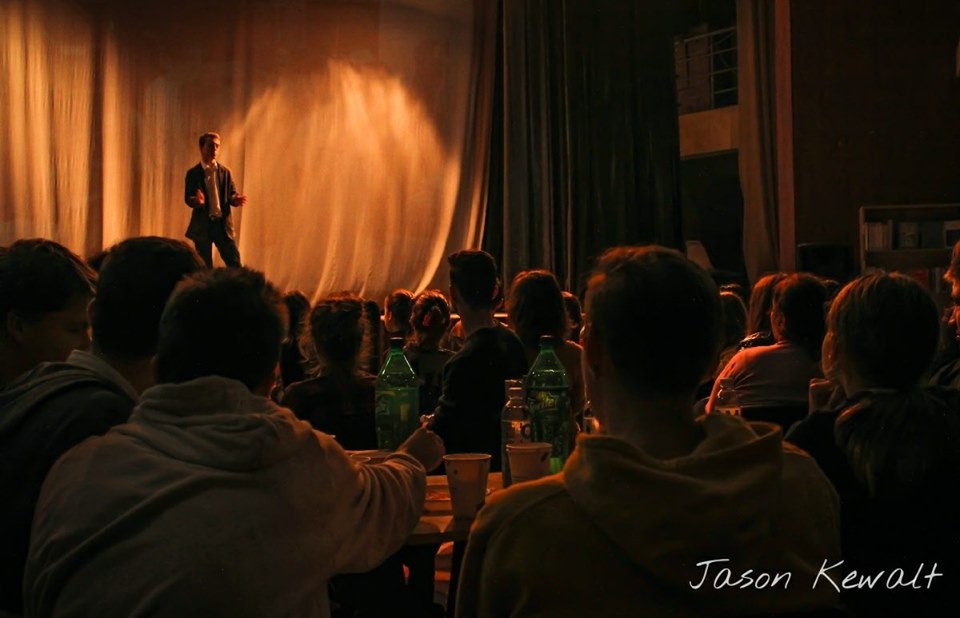 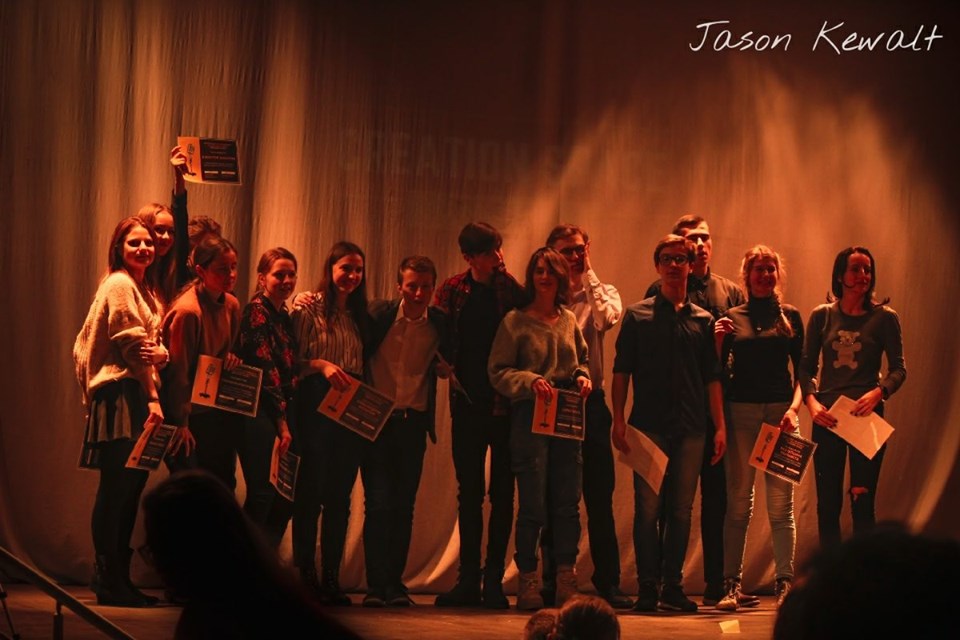 I am 17 years old. I’m not studying anywhere at the moment. My hobbies are learning English and playing sports. In addition, I like philosophy and psychology. My classmate told me about volunteering, but I did not dare to come to a volunteer center for a long time, because I […]

The Republican Volunteer Center for the seventh time joins the worldwide movement “Good Deeds Day”, which unites residents in more than 108 countries of the world.

“B-SAFETY” – time to take care of yourself!