We were waiting, organizing and finally, on April 29, there was held Good Deeds Day all over Moldova.

It was arranged by the Republican Volunteer Center team, which succeeded in attracting to this event 35 localities throughout the country. Totally there were held 147 volunteer actions on this day, in which more than 2200 people took part. They were kind and open hearted people.

Volunteers from the capital and regions visited children in hospitals, boarding schools and temporary accommodation centers, planted trees and flowers in green areas and parks, cleaned public areas, including the courts of the Shelter for the elderly and disabled, kindergartens and boarding schools, helped the elderly with home repairs, delivered food to veterans and people from risk groups. These are just a few of the actions that were held on April 29.

In Good Deeds Day also took part pupils from schools and lyceums of Chisinau as a part of the “Reţeaua faptelor bune” project. Student teams organized and presented their projects led by their mentors and joined the holiday as coordinators. They visited children in boarding schools and hospitals with entertainment programs, cleaned city parks, and even organized a cycling marathon for pupils.

This holiday of help and good deeds would not have taken place without the partners and sponsors support, who both provided material and financial assistance, as well as took part in the actions.

The team of the Republican Volunteer Center is grateful for the help and support of the event:

Thank you for your invaluable contribution to Good Deeds Day! 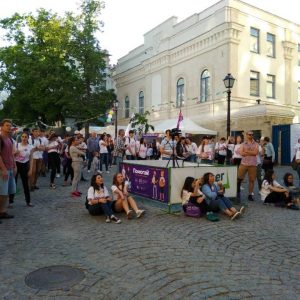 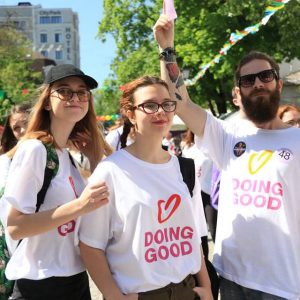 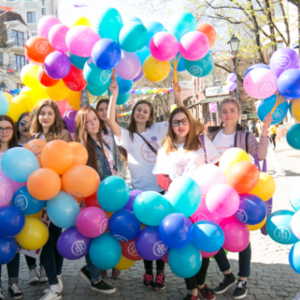 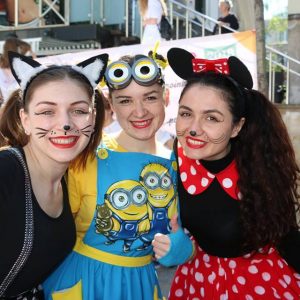 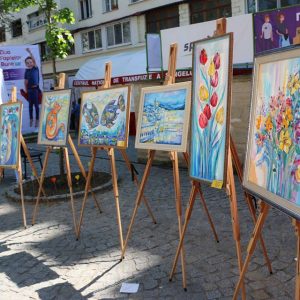 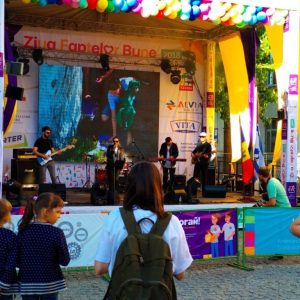 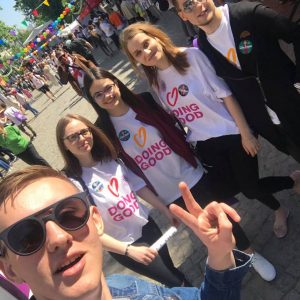 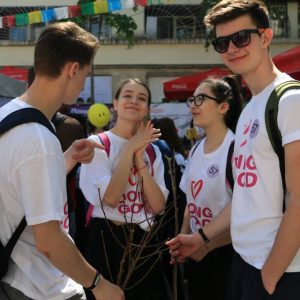 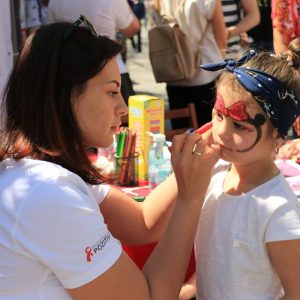 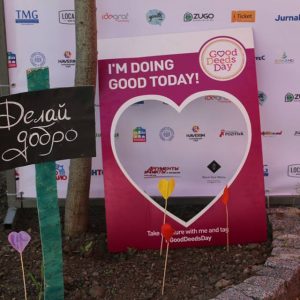 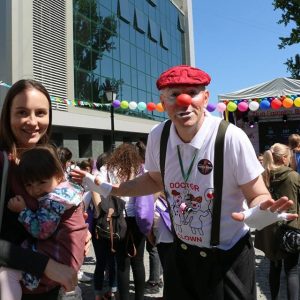 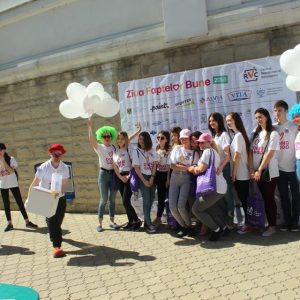 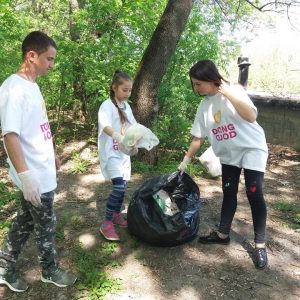 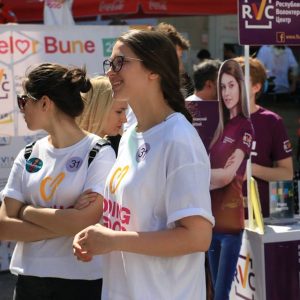 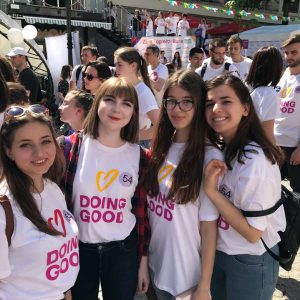 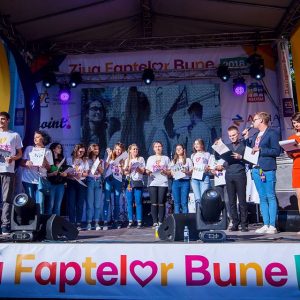 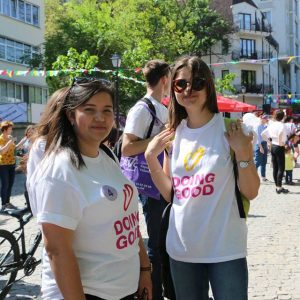 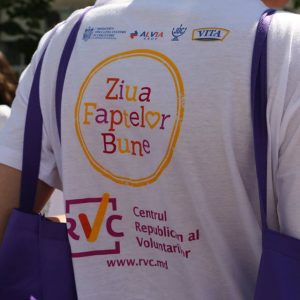 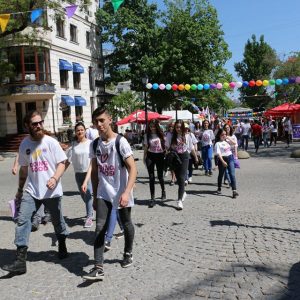 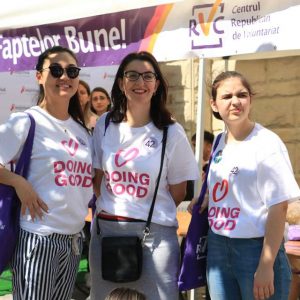 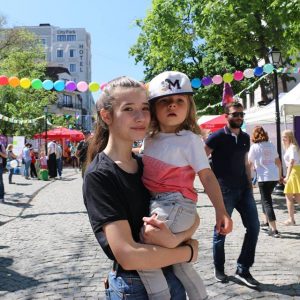 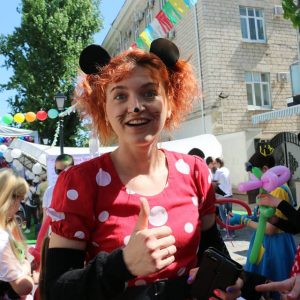 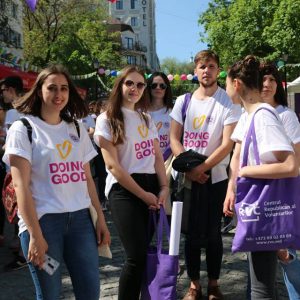 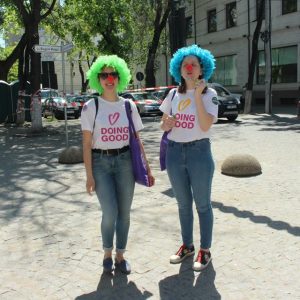 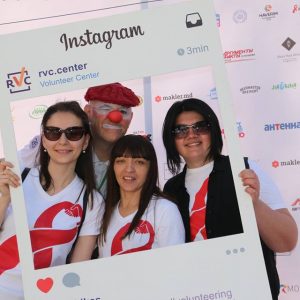 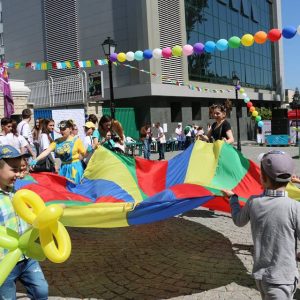 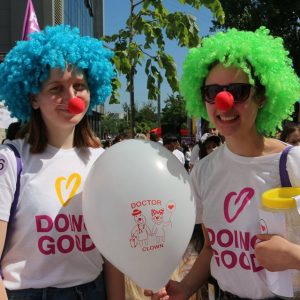 We invite you to meet together in an informal atmosphere for communication, getting to know one another and for pleasant pastime. This time we have a special occasion!

We provide support for Ukrainian refugees

At the moment, due to the situation in Ukraine, our Volunteer Center is working in several directions at once in order to organize work within the team and help refugees.