On April 29, 2018 the Republican Volunteer Center (Volunteer Center RVC) already for the third time will join the world movement “Good Deeds Day”, which unites people from more than 93 countries of the world. Millions of men and women, thousands of organizations and companies all over the world consolidate every year to help others gratuitously.

A business lady and philanthropist Shari Arison and non-profit organization Ruach Tova (רוח טובה) (a part of The Ted Arison Family Foundation fund, a philanthropic office of the Arison Group company) have organized the first “Good Deeds Day” in 2007.

From the time of its organization in 2007 until now this annual tradition of good deeds has came a way from 7000 participants in Israel to 1 million worldwide. In 2011 the project became international and united people in 10 cities of the world, including many cities in the USA. In 2012 we reached Europe, and, in partnership with MTV Global, started a six-week promo- campaign on the websites and TV channels with total audience of 24 million people worldwide. In 2013 16,000 volunteers from 50 countries took part in hundreds of projects, including actions with ABC Network in New York. In 2014 the number of “Good Deeds Day” participants doubled. 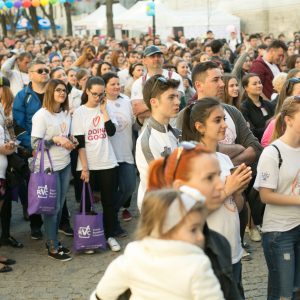 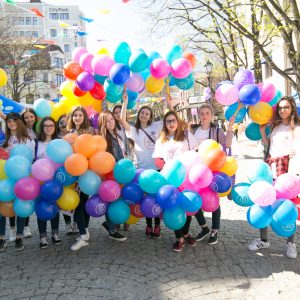 We think that each of us is now in a difficult situation, experiencing certain difficulties. But there are those who especially need help. We are talking about elderly people, as well as large families. Food packages were delivered a few days ago. On the first day, we delivered food packages […]

Week-end is nearly over, but we managed to make many good deeds meanwhile!

Mom and dad are at home, isn’t that cool?