The Republican Volunteer Center is an official representative of the project in Moldova.

What is a “Good Deeds Day”?

“Good Deeds Day” (April 2, 2017) is a worldwide movement, which unites people, who are doing good deeds.

From the time of its founding in 2007 until 2016 this annual tradition of good deeds has came a way from 7000 participants in Israel to about 1 million worldwide. In 2011 the project became international and united people in 10 cities of the world, including many cities in the USA. In 2012 we reached Europe, and, in partnership with MTV Global, started a six-week promo-campaign on the websites and TV channels with total audience of 24 million people worldwide. In 2013 16,000 volunteers from 50 countries took part in hundreds of projects, including actions with ABC Network in New York. And then, in 2014 the number of “Good Deeds Day” participants doubled.

For two consecutive years now RVС cooperates with ABC Network NYC and the leading volunteer organizations within the large-scale campaign on television, radio and in social networks. 500 000 people took part in it in Israel and 35 000 people worldwide. 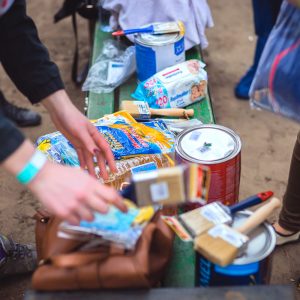 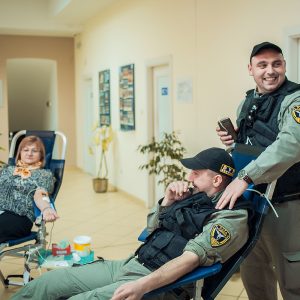 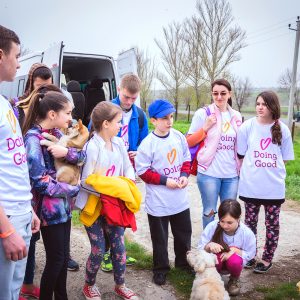 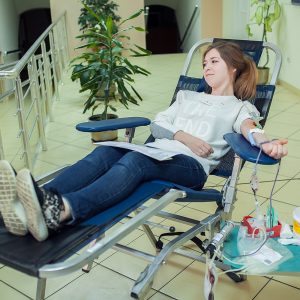 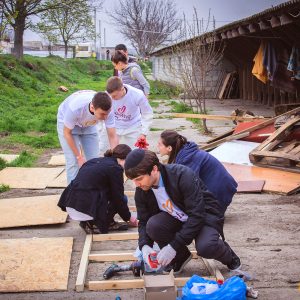 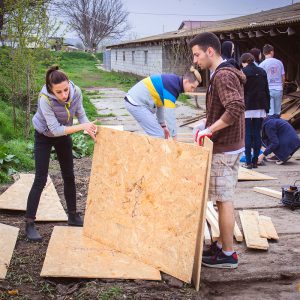 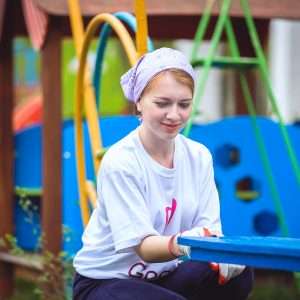 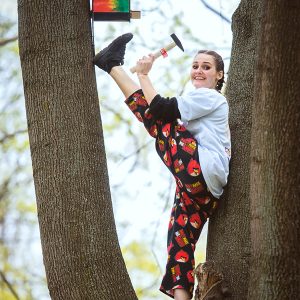 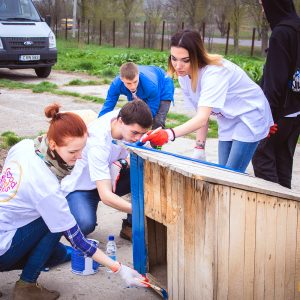 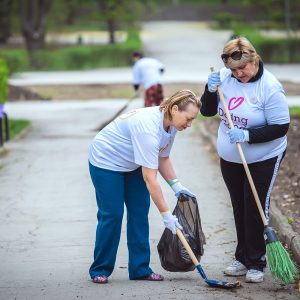 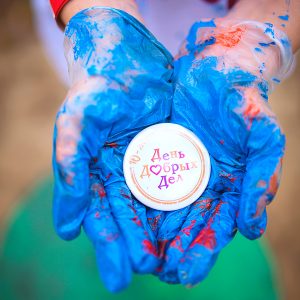 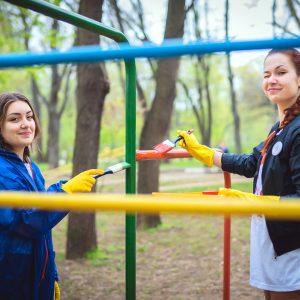 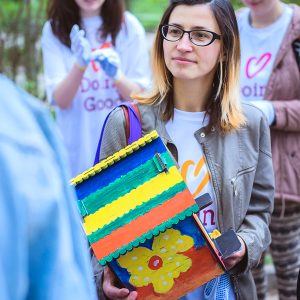 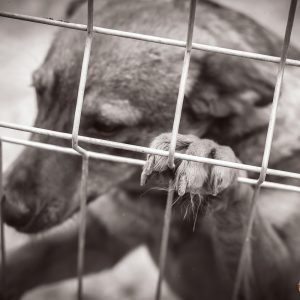 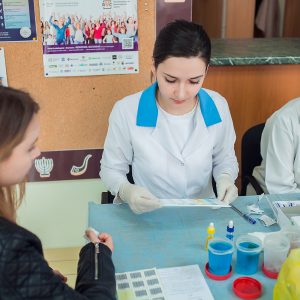 In July we collected 300 kg. recycled paper and exchanged for paper products for home, which will be given to our elderly wards.

On Friday, join the class…

On Friday, join the class: 16.00-17.00-Talking English-English lessons (10-14 years) Our volunteers conduct all classes absolutely FREE of charge. All of them are created thanks to the “Virtual mix ” platform. Our volunteers find an approach to each student, prepare for each lesson with trepidation, try to interest and surprise. […]

We were waiting, organizing and finally, on April 29, there was held Good Deeds Day all over Moldova.